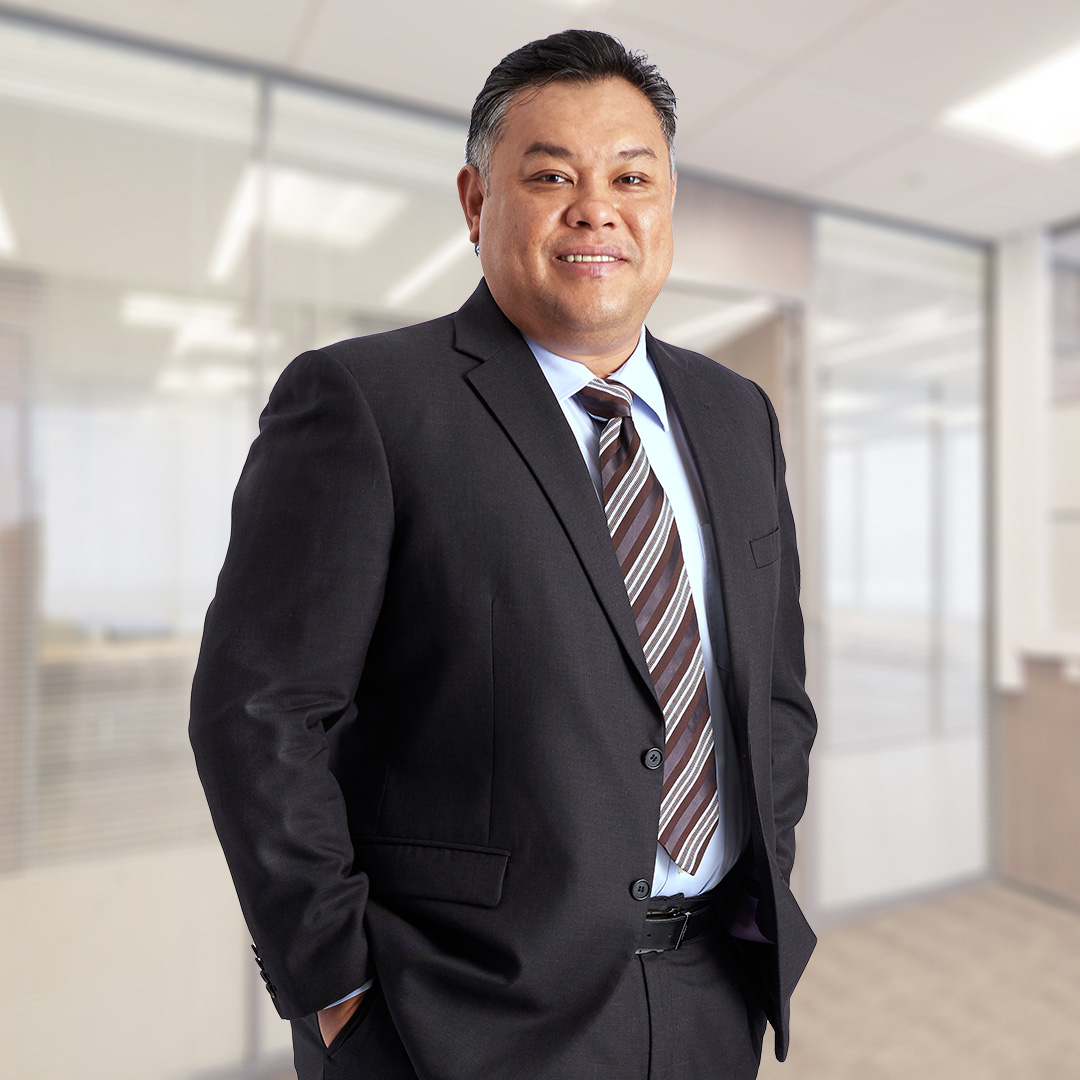 A University of Sunderland, England Masters in Business Administration graduate, Dato’ Rozabil has diversified interests ranging from construction and property development to trading and serves as director of several other private companies. He started his career as Managing Director and owner of Benar Prima Holdings Sdn Bhd, a holding company that has businesses in engineering, property development and investments.

Dato’ Rozabil is the Executive Director of Iris Corporation Berhad. He has no family relationship with any Director and/ or major shareholder of the Company and has no conflict of interest with the Company. He has not been convicted for any offences within the past ten years other than traffic offences, if any.