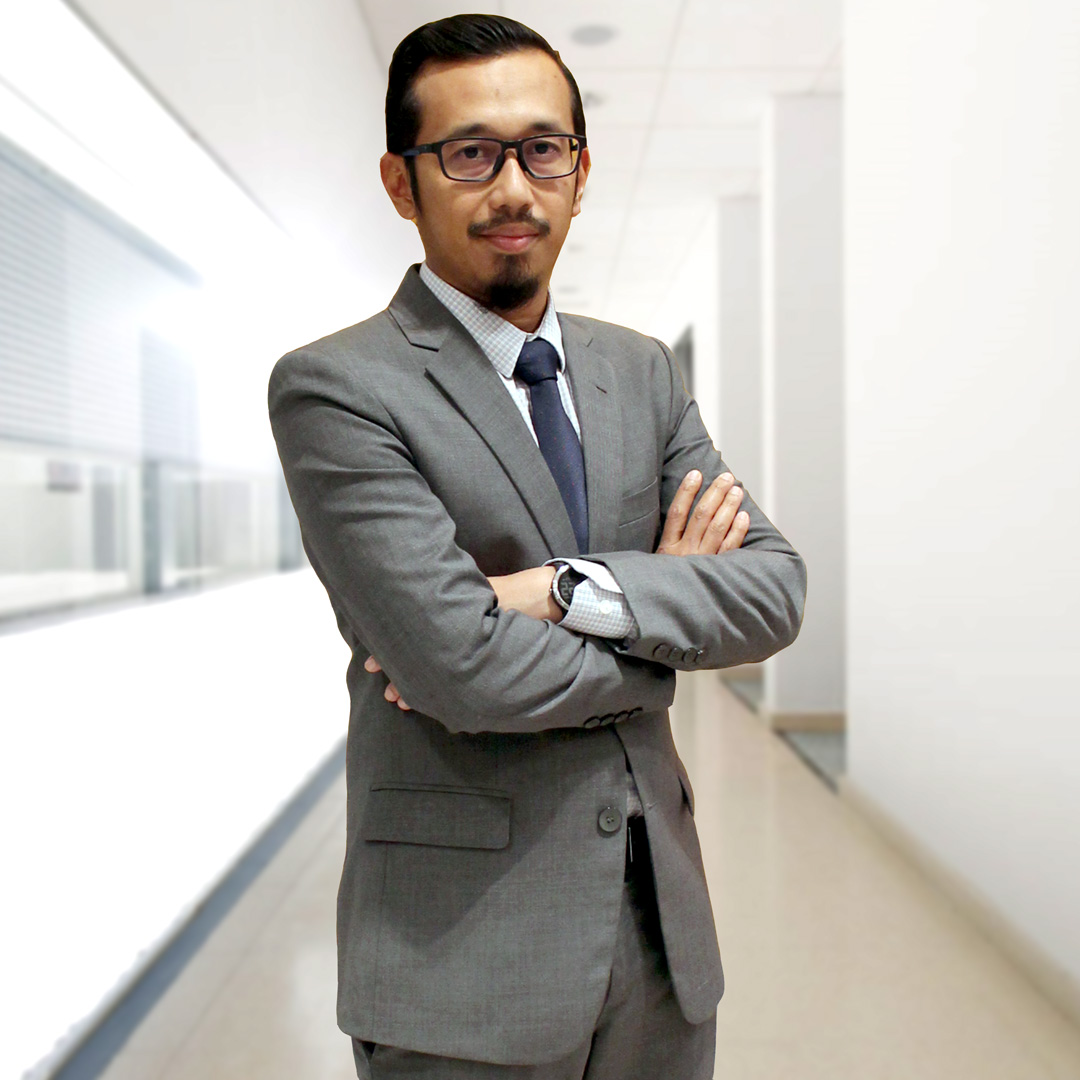 Encik Syaiful Hafiz Moamat Mastam was appointed to the Board of Destini Berhad in March 2021. He holds a Bachelor of Arts in Accounting and Finance from University of East London, United Kingdom and a post-graduate Diploma in Public Administration from National Institute of Public Administration Malaysia.

He does not hold any directorships in any other public listed companies. He has no family relationship with any Director and/ or major shareholder of the Company and has no conflict of interest with the Company. He has not been convicted for any offences within the past five years other than traffic offences, if any.